Below you will find a story about an everyday human who  inspires me to persevere through challenges, continually strive to pursue my goals, to grow and better myself.

I ask them the same optional questions ranging from where and how they grew up, to their greatest fears, what motivates them most and advice for those who feel stuck.

I hope their answers will inspire you as well to never give up and to never stop growing! 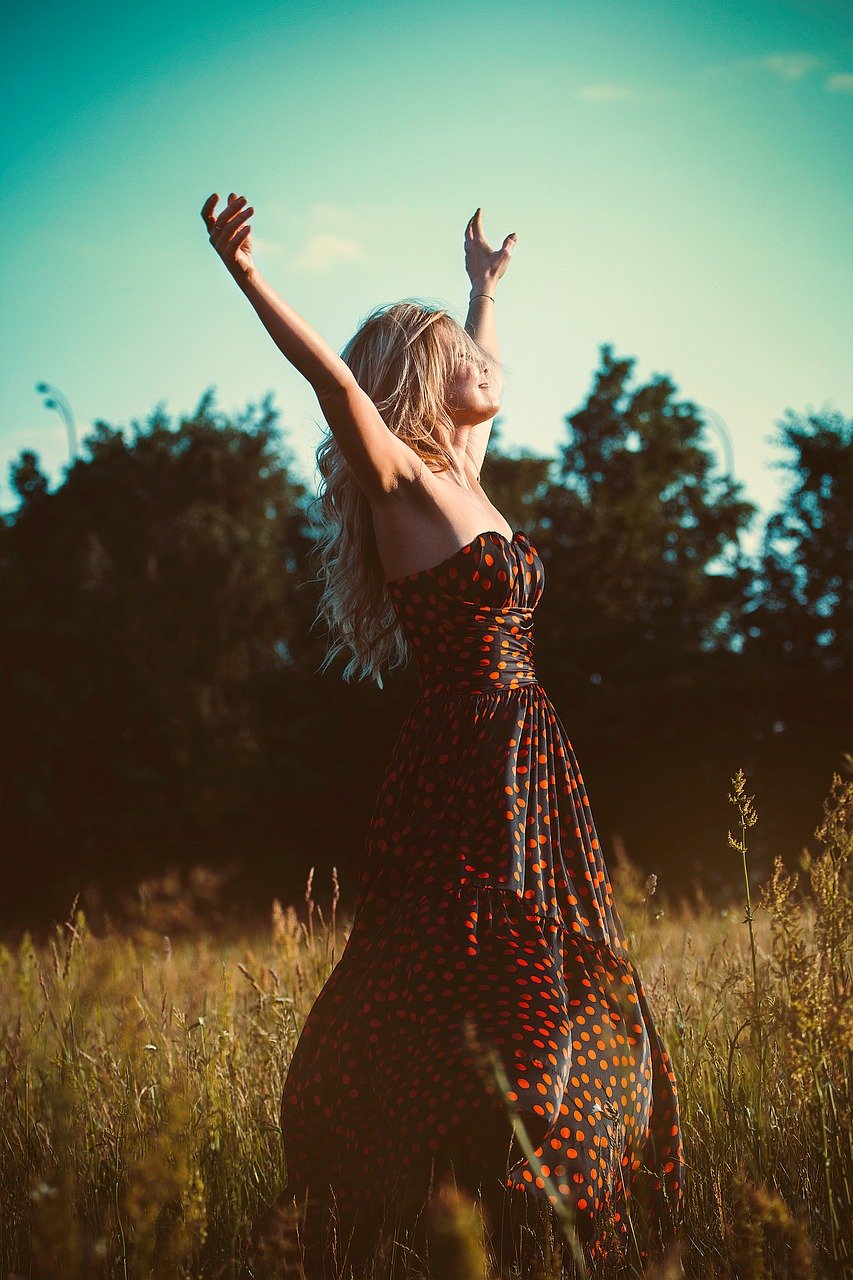 'Murder! Murder! Clang clang! Clang clang!' These were the lines uttered by the man playing the role of the night watchman on the bridge during rehearsal of the Orpheus musical Oliver! He was an older, quiet, mild-mannered gentleman with longer hair pulled back in a ponytail and a noticeably cool stud earring in one ear which to me seemed fairly avant-garde for his time. Sometimes I would notice him smile as I rehearsed my solo 'Where is Love' in front of all of my incredibly talented castmates which made me really nervous but something about Tony's calm demeanour reassured me.

One evening I noticed Tony waiting for the bus after a late rehearsal and offered him a ride. Little did I know that this would spark an unlikely close friendship that would evolve into something akin to family for the rest of my life.

Tony has continued to inspire me over a decade with his tenacity and perseverance through life's challenges, yet always manages to be in a steady, cheerful mood. He prioritizes family and never seems to want for anything other than the company of his most cherished. We typically get together for brunch, with him usually wanting to cook even though he's now 84, though during the pandemic we sat outside on opposing park benches by the Rideau Canal where he lives.